About Us / History / Our History

After Abdel Hadi Hammoudeh’s success in chemical trading in the early 1960s, Hammoudeh was founded in 1964 in Amman as a single company for the production of ready animal feed. With humble beginnings, Hammoudeh established his first plant in partnership with Provimi Holland, which reached a capacity of 5 metric tonnes per hour of the ready-made feed. The birth and rise of this establishment opened the door to see Hammoudeh become a leading Jordanian name in agriculture and animal feed products. His experience and enthusiasm for the chemical trading industry was not a thing of the past. He soon after decided to expand his business into the chemical sector, making Hammoudeh the primary agent and distributor for Imperial Chemical Industries (ICI). Hammoudeh’s entrepreneurial nature grew well into the late 60’s as he ventured into the hatchery business by investing in 12 egg hatching machines with total capacity of around 300 thousand eggs per month. Today, Hammoudeh Group is rated among the top private agricultural and chemical enterprises in Jordan.

In the early 1970s, political risks were a growing concern for Hammoudeh and rest of the country. This resulted in farmers and entrepreneurs divesting away from farming and manufacturing and led Hammoudeh to diversify his business by placing his eggs in different baskets. The move towards horizontal and vertical integration was a priority to the founder, making further expansions in the hatchery sector, new investments in the poultry and dairy farm sector, and venturing into the veterinary business by partnering with Pfizer (currently Zoetis). Being a family business, none of this would have been possible without the involvement of his four dedicated sons Nabil, Samir, Maher and Sami. 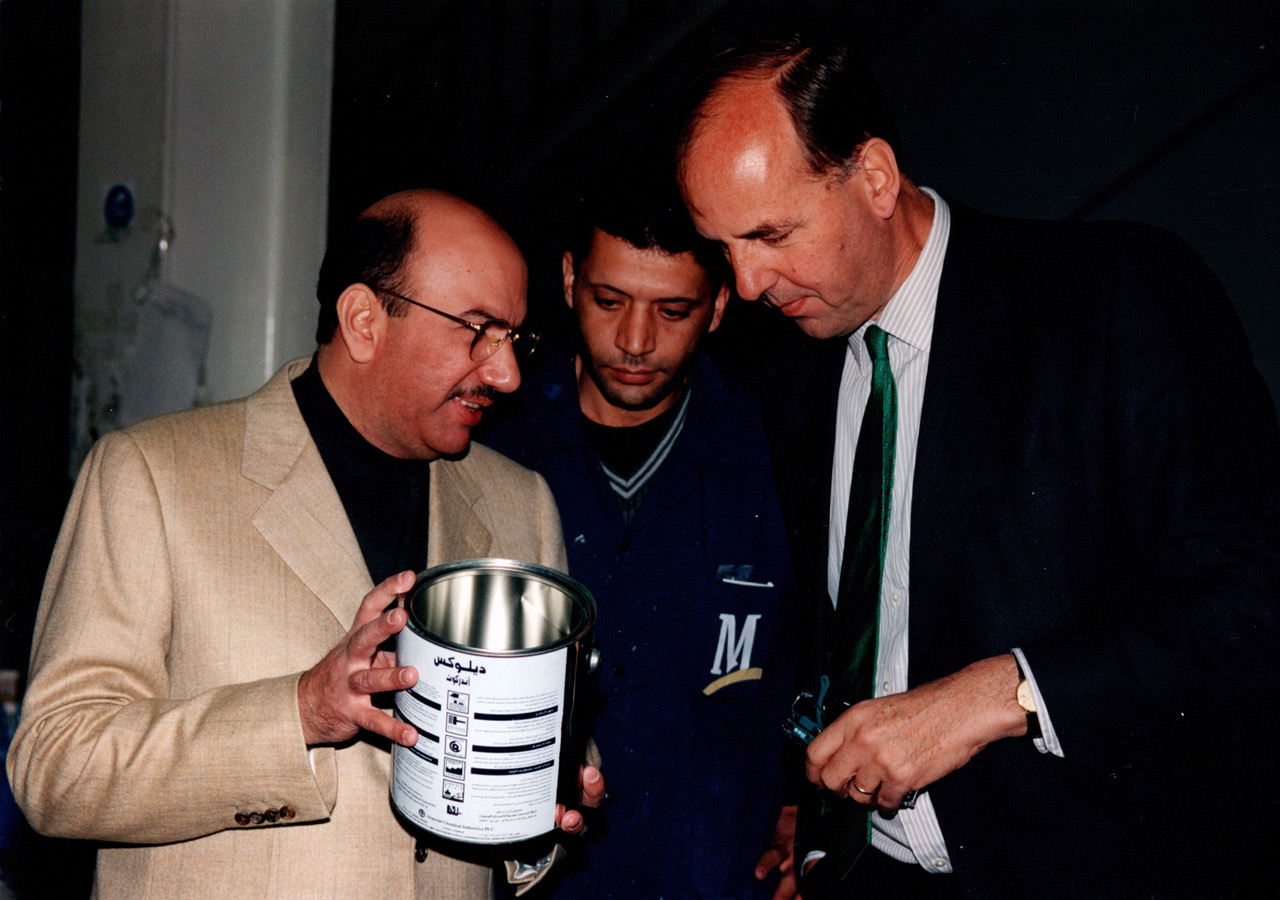 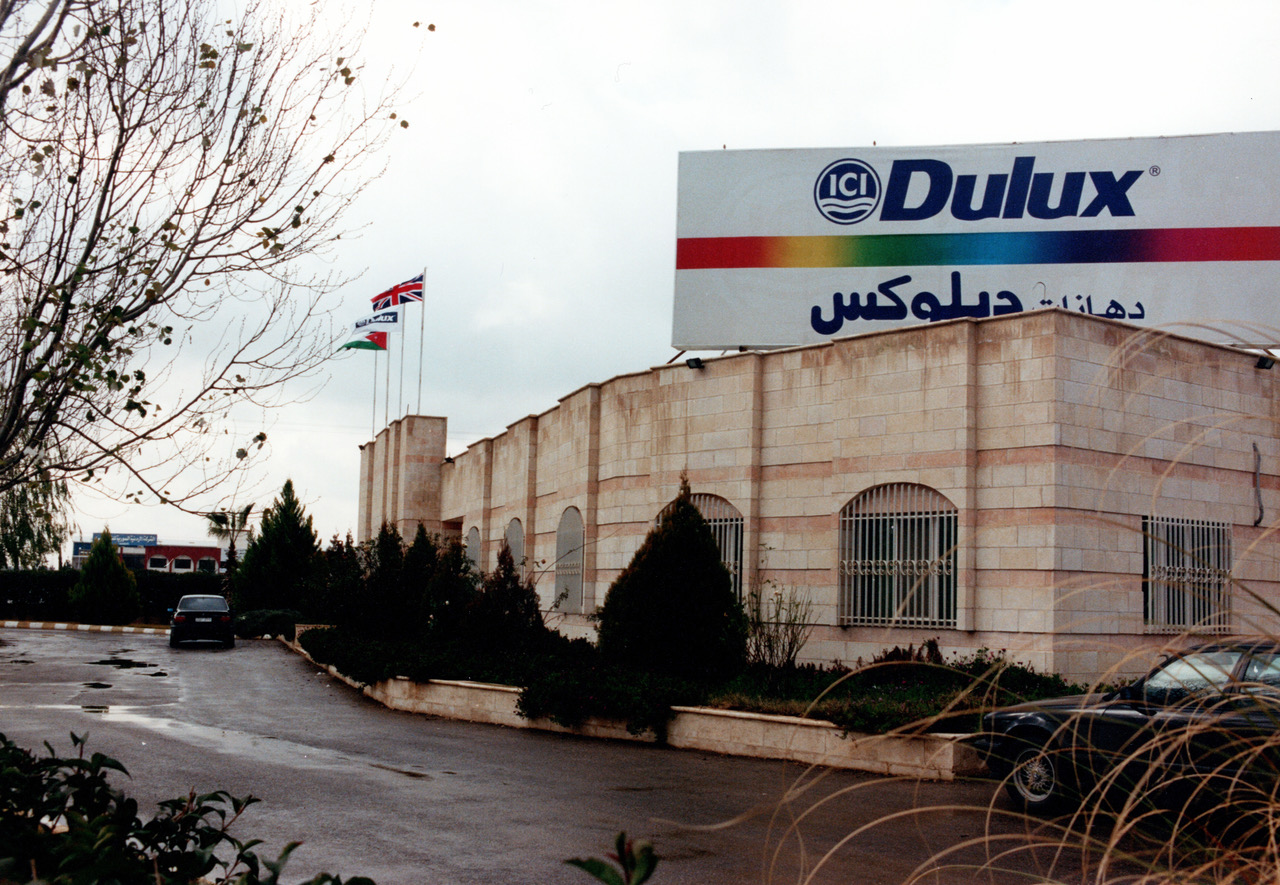 With the endorsement and backing of global businesses, Hammoudeh’s name and reputation became a symbol for trust and quality. Abdel Hadi managed to take his chemical business to another level by becoming an exclusive agent in the Levant region for Saudi Arabia Basic Industries Company (SABIC) trading polymers and aromatics. Further integration in the farming sector took place as Hammoudeh proceeded to manufacture and produce fresh milk from its dairy farms. By opening a then moderate dairy processing plant in 1987, he was able to manufacture 10 thousand liters of fresh milk per day. Hammoudeh’s five-decade relationship with Imperial Chemical Industries (ICI) reached a new era as Hammoudeh opened their first paint factory in 1995 under ICI license (currently AkzoNobel) to produce the worlds most loved decorative paint brand, Dulux Paints. During the mid 90’s, the Jordanian government allowed the importation of animal feed and raw materials, such as yellow maize and soybean meal, for the private sector. Hammoudeh saw an opportunity when he identified a gap in the market for grain storage facilities. This piloted the construction of a state of the art grain storage facility in 1997 with Conagra, what was then a leading American commodity trading house. Currently, the 70 thousand metric tonnes storage facility is jointly owned by Hammoudeh and COFCO Resources, a major powerhouse in the commodity trading field. Abdel Hadi’s strong relationship with Provimi Holland went a further step in 1998 by building the first of its kind feed additive plant in the region. 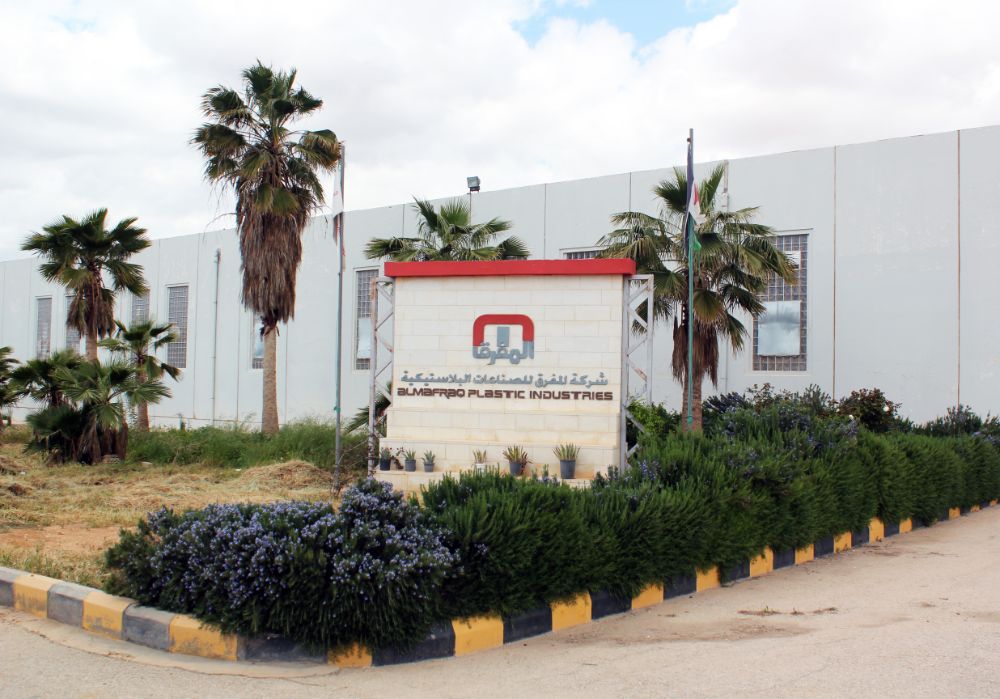 As the new generation of the Hammoudeh family entered the business, Hammoudeh launched its first branded table eggs, Sunny Eggs, into the Jordanian market. It was the first company courageous enough to challenge previous governmental regulations by launching branded eggs in Jordan. To continue optimizing the vertical integration, and seeking competitive advantage in the market, Hammoudeh successfully entered the plastic manufacturing business in 2004 to produce its current food and paint plastic packaging. This is done using its several extrusion and thermoforming lines. In addition, Hammoudeh managed to form a new relationship with the British chemical and detergent company, Evans Vanodine Plc, to become its agent in Jordan and neighboring countries. Hammoudeh started producing and importing janitorial and livestock chemical products used for its animal and public health sectors. 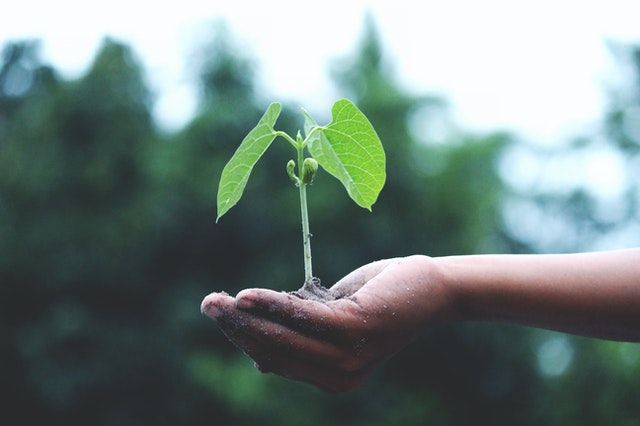 The Best is Yet to Come

From a modest beginning to a major conglomerate, Hammoudeh group of companies strives to be a leader and a pioneer in the agribusiness and chemical sectors by continuously adopting latest technological trends, monitor consumer taste and focus on more sustainable healthier ingredients to feed its future generation.